Periodically LAC offers Longform improv. Longform improv is a two-format two-act performed by a cast that varies weekly-all members are Veteran All-Star level actors from LAC’s repertory company. It starts with a 40-minute Act 1, a freeform romp in the all-new “Longassociation,” where the performers play a multitude of characters. Very briefly, it goes like this. All of the scenes are strung together from two topics derived from the audience. However, each successive scene must start with some word association from the previous scene. Alternating weekly with “Longassociation” in Act 1 is the now-familiar “Longformation,” which begins with monologues that are followed by scenes base on two topics supplied by that faithful audience. The actors again have free rein, as they transform scenes by physical and verbal changes based on body positions. Scenes vary, tying in the opening monologues or using only the topics.

Act 2 introduces “Reconnection,” which is based on a title-another gift from the audience. The performers, each playing only one character, now create four individual comedy scenes (two actors per scene) that are completely unrelated to each other in every way. Following these four scenes, the eight actors are free to mix, mingle, and enter and exit scenes as they tie up the story, relationships, conflicts, and loose ends to “Reconnect” the plot, title, and story line. (After all, they are with the L.A. Connection.) Thus, they produce a mystery and then resolve it all in 30 entertaining minutes. It all comes out in the end and everyone lives happily ever after….. until the next all-new show 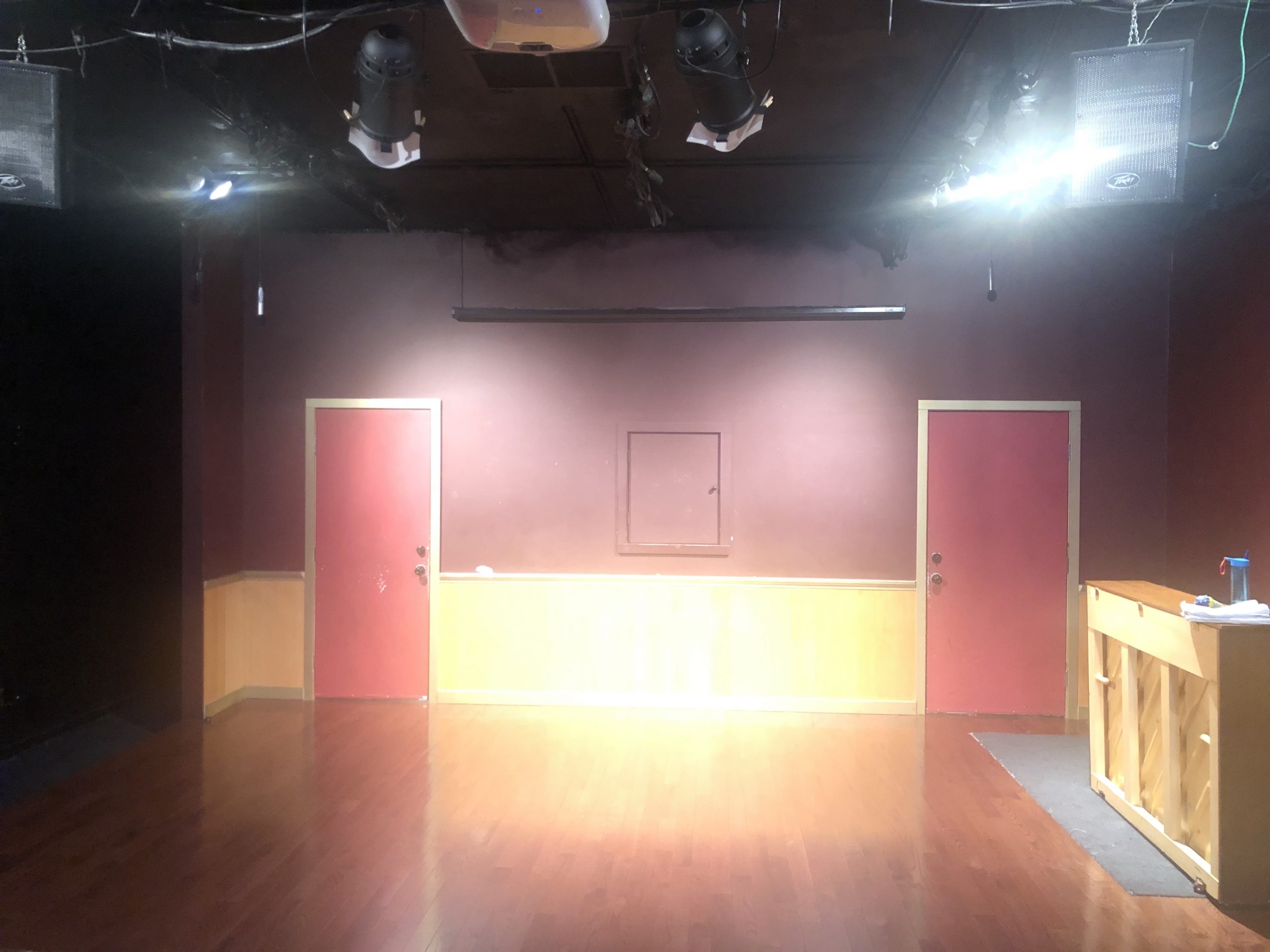 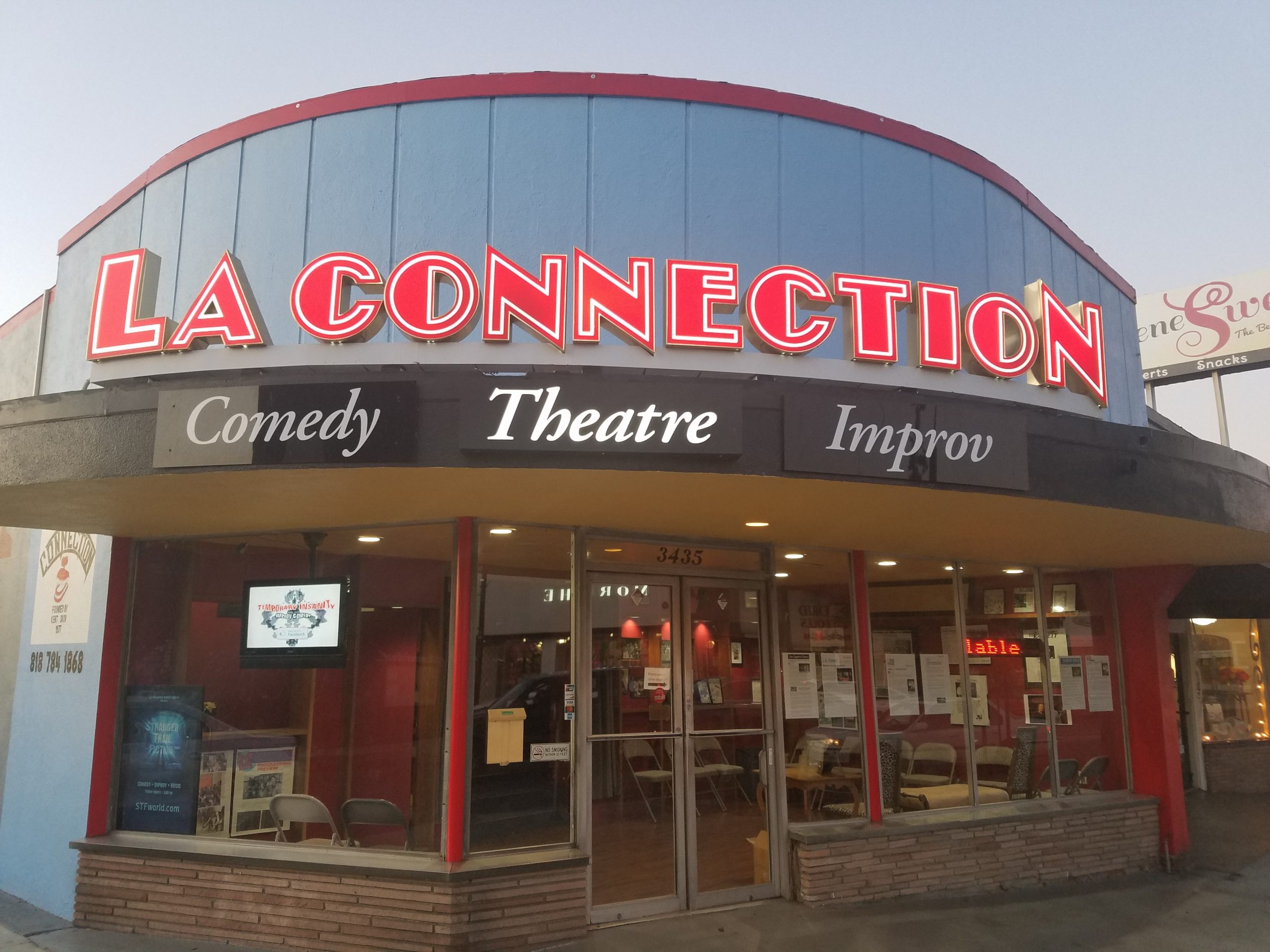